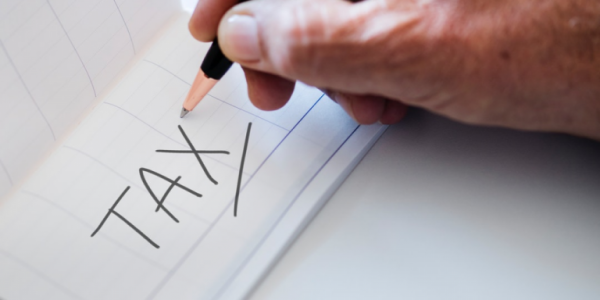 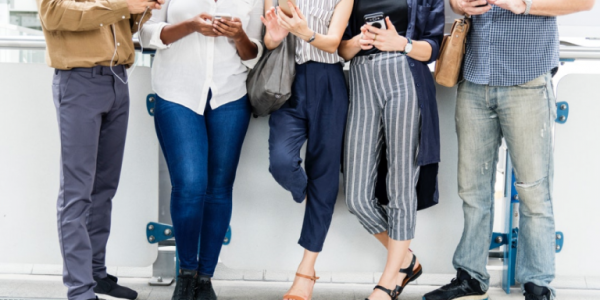 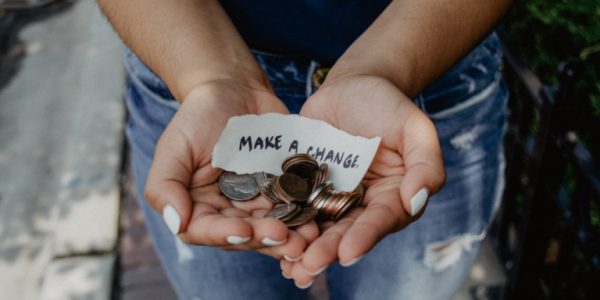 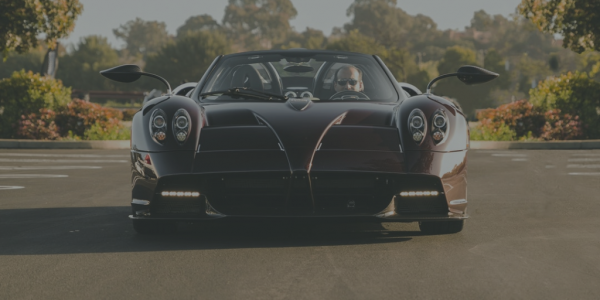 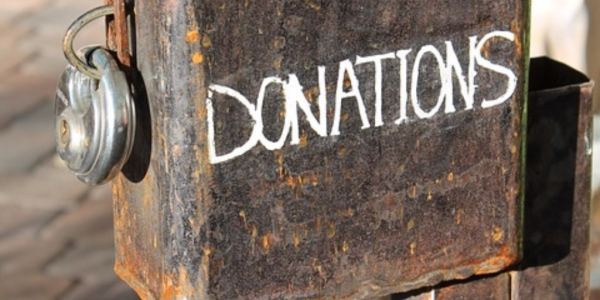 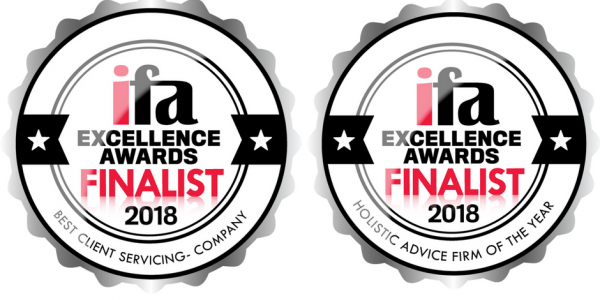 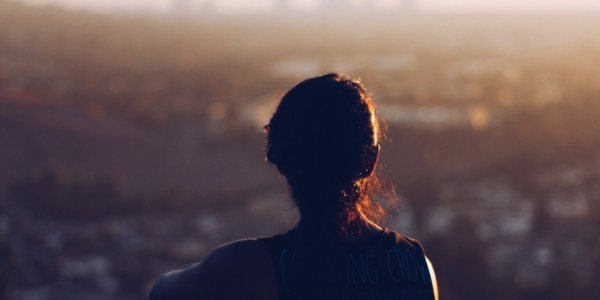 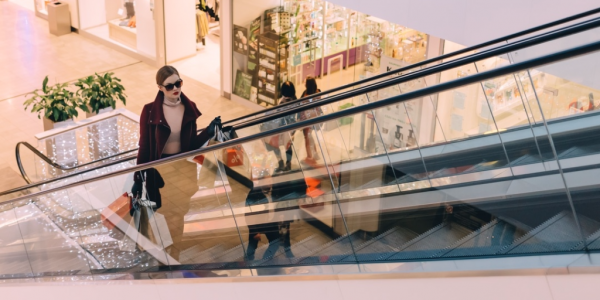 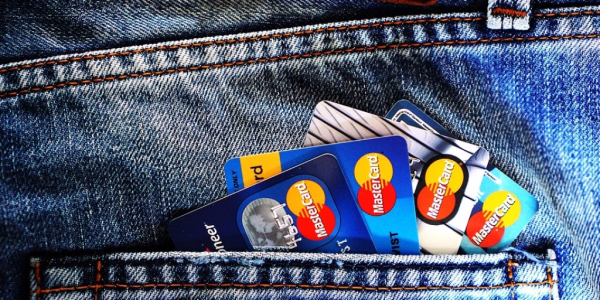 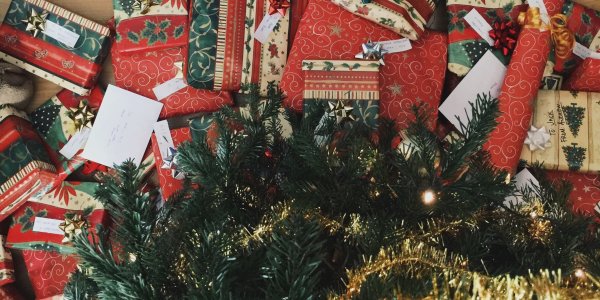 Team Maddern
We’re coming up to the festive season and for all its fun and frivolity, it’s also a time when we loosen the purse strings to accommodate the excess. We all know there’s nothing worse than starting the new year with unpaid debt. Making a solid plan for your silly season spend can make a big difference and will help you avoid a holiday debt hangover.
Read More