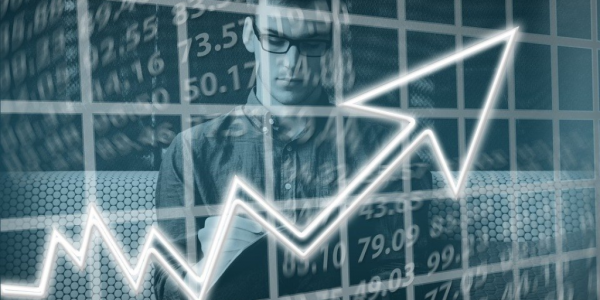 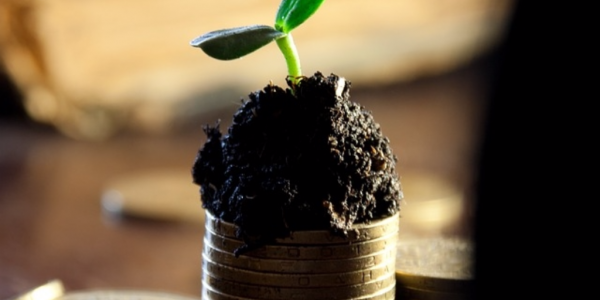 Team Maddern
The study of behavioural finance tells us people prefer a small certain reward today than a bigger uncertain one in future. That’s certainly true of share investors over the past decade. Against a backdrop of low interest rates and slow economic growth, investors have looked for dividends in ‘safe’ companies rather than big capital gains [&hellip;]
Read More 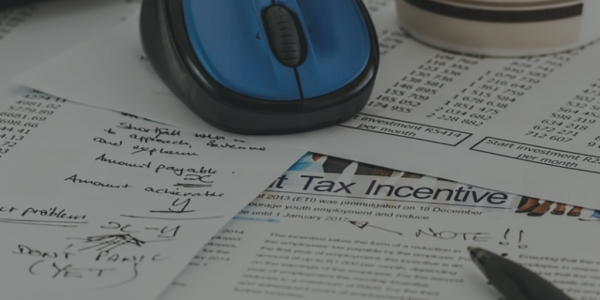 Team Maddern
Australia, take a bow. We are on the brink of overtaking the Netherlands’ record for the longest period without a recession and very close to pulling off an even greater feat. Not only have we survived the end of an extraordinary mining boom without going bust, but the economy is showing signs of renewed growth. [&hellip;]
Read More 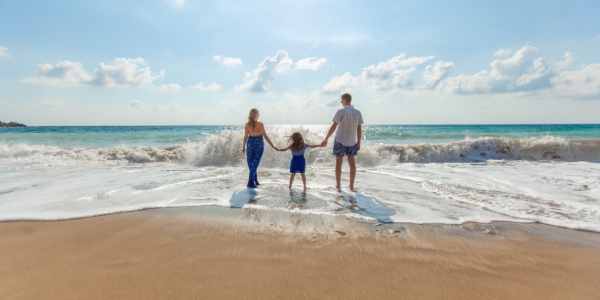 How to achieve early retirement

Team Maddern
Spending more time with your family. Picking up a brand new hobby. Exploring exotic destinations for longer than your scant weeks of annual leave would allow. However you paint it, retirement is a beautiful goal to work towards. And starting early means you’ve got more time and energy to enjoy it. Early retirement has become [&hellip;]
Read More 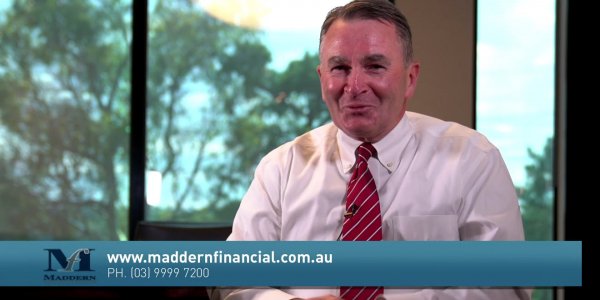 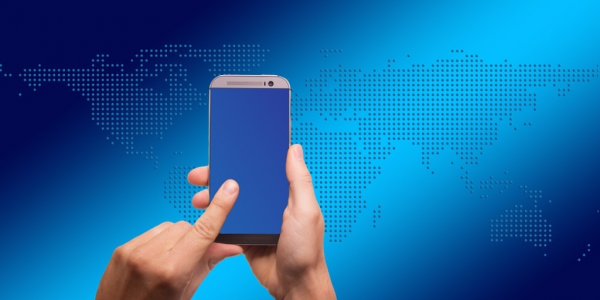 Team Maddern
If 2016 taught us anything, it was to expect the unexpected. Britain&#8217;s vote to exit the European Union and Donald Trump&#8217;s election as the next US President surprised the pundits and markets alike. Markets generally hate surprises, yet in the closing weeks of the year so-called &#8216;Trump trades&#8217; pushed shares, bond yields and the US [&hellip;]
Read More 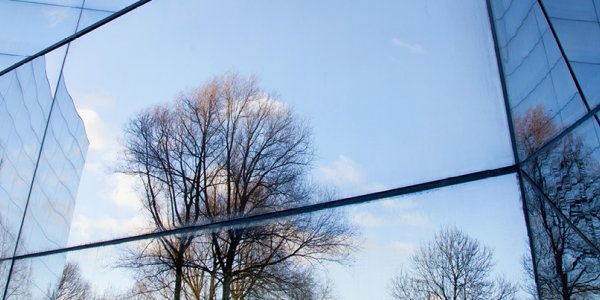 Team Maddern
‘Resilient’ is perhaps the best way to sum up Australia’s economic performance over the past 12 months. That was the word used by Standard and Poor’s director of sovereign ratings, Craig Michaels, when confirming Australia’s AAA credit rating in mid-June.Australia’s strong performance is even more remarkable in a year characterised by ongoing uncertainty and volatility [&hellip;]
Read More 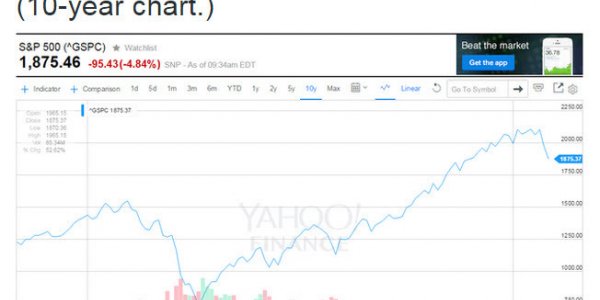 Keep perspective, not panic; professional investors believe we are in a normal correction.

Team Maddern
You may have been watching the market fluctuate over the past week. We thought that we would take a few moments to outline some of the key points as to what has been happening with the market. Firstly, it is important to remember that investment markets move in cycles and negative corrections are a completely [&hellip;]
Read More 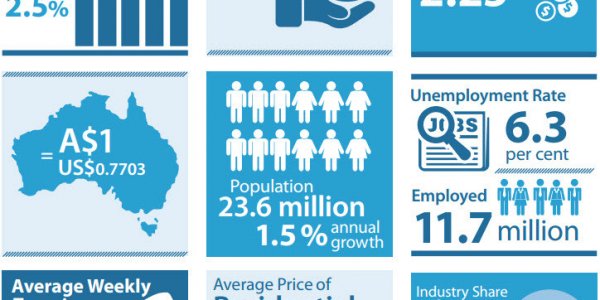 Team Maddern
The latest release from the RBA (Data updated to 7 April 2015) is a positive sign for investors and business alike.
Read More