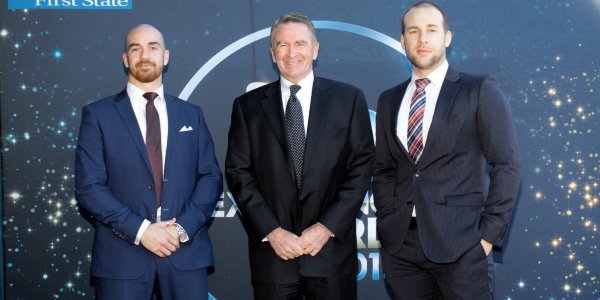 How are global financial events impacting your investment decisions

Team Maddern
It’s hard not to get caught up in the financial news headlines and wonder what the best approach could be for investors here in Australia. All Western eyes have been fixated on the ongoing financial crisis in Greece, which began in 2009, depleting the income of many Greeks. Unemployment has increased, and elections and resignations of political leaders has completely transformed the country’s political landscape. [&hellip;]
Read More
Financial Planning, Independent Financial Adviser 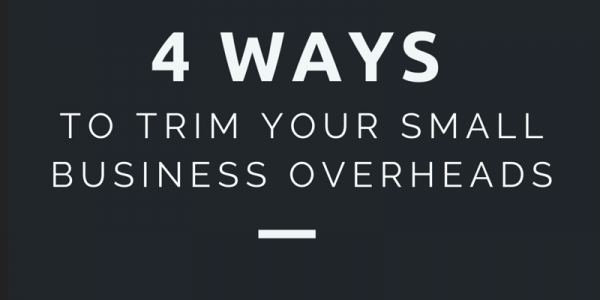 Team Maddern
We know that in small business, times can be tough, and saving a few dollars here and there can equate to thousands and even tens of thousands over the course of the year. Lowering your expenses can mean more money to reinvest back into the business, or even better &#8211; more money in your pocket! [&hellip;]
Read More
Accounting, Small Business Accountants 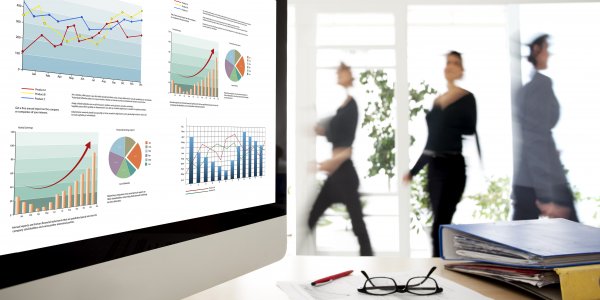 Team Maddern
In recent times, we have heard a disturbing increase in the number of stories from both clients and colleagues alike, regarding phone scams involving perpetrators claiming to be from the ATO. The most recent aggressive scam attempts are from people who are phoning home phone or mobile numbers and trying to force victims into paying [&hellip;]
Read More
Accounting 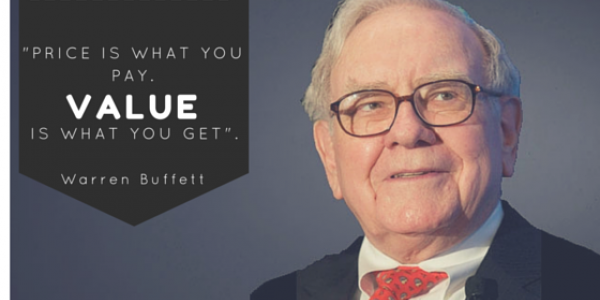 Financial Advice from the worlds most successful investor

Team Maddern
Warren Buffett is an investing genius.  He made his first investment purchase when he was just 11 years old, and his fortune is estimated to be at $63 billion. The Oracle of Omaha is one of the most influential businessmen in the world — and, may actually be the most frugal; the billionaire once complained that “most toys are just [&hellip;]
Read More
Investments

8 ways to overhaul your finances in 2015

Team Maddern
The start of a new financial is the ideal time to give your finances a makeover. It doesn’t matter whether you’re young and saving for your first home, a single or double income family with children in education; or a retiree &#8211; everyone can benefit from rethinking their financial and lifestyle goals once in a [&hellip;]
Read More
Financial Planning, Investments 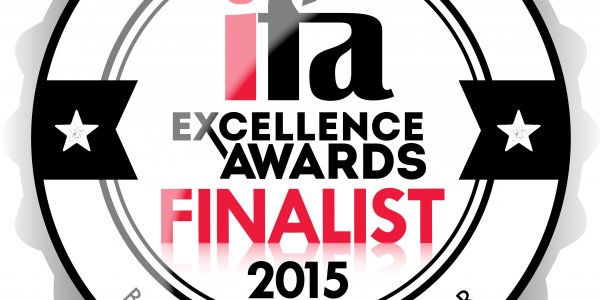 Why does an SMSF need an investment strategy?

Team Maddern
All Self Managed Superannuation Funds (SMSF) must have a valid investment strategy. An investment strategy sets out a fund’s investment objectives and how the members plan to achieve them; we call it a cookbook for your super. It describes the personal circumstances of all the fund members, including their age and risk tolerance and provides [&hellip;]
Read More
SMSFs 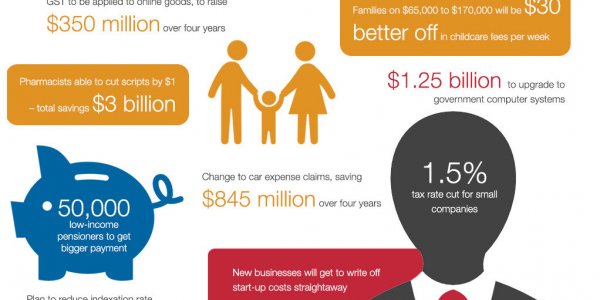 Team Maddern
Small business is a sector that came out a clear winner from the 2015-16 federal budget delivered by the Treasurer Joe Hockey. Despite the lead-up mutterings that the budget was going to be “dull and boring”, there were nevertheless a few surprises contained in the pages of the budget papers. Many key budget announcements that [&hellip;]
Read More
Independent Financial Adviser 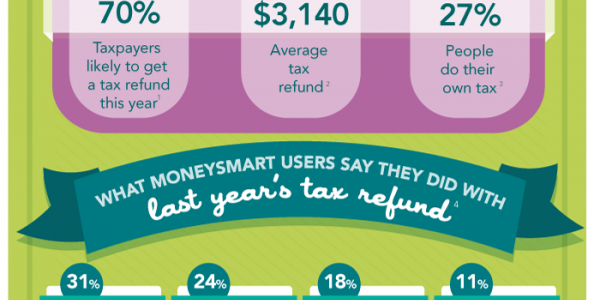 How Australians spend their tax refunds (and why you should consider Tax Planning)!

Team Maddern
We are part-way through May, with the final siren due to ring for the end of financial year only a mere 49 days away. The 2014 MoneySmart poll provided a great insight into what Australians actually did with their tax refunds in the 2014 financial year. Not surprisingly, the vast majority of taxpayers used the funds to [&hellip;]
Read More
Tax Accountants 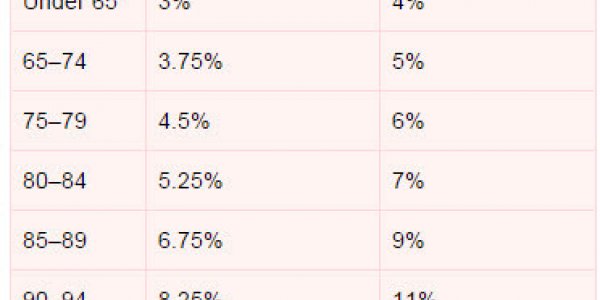 Team Maddern
You&#8217;ve worked hard all your life, and you&#8217;ve finally reached the point where you can start to draw down on your superannuation. You may have fully retired, or you could be partaking in a transition to retirement strategy. Either way, you have met the conditions of release, and you are ready to draw down. One [&hellip;]
Read More
SMSFs, Superannuation