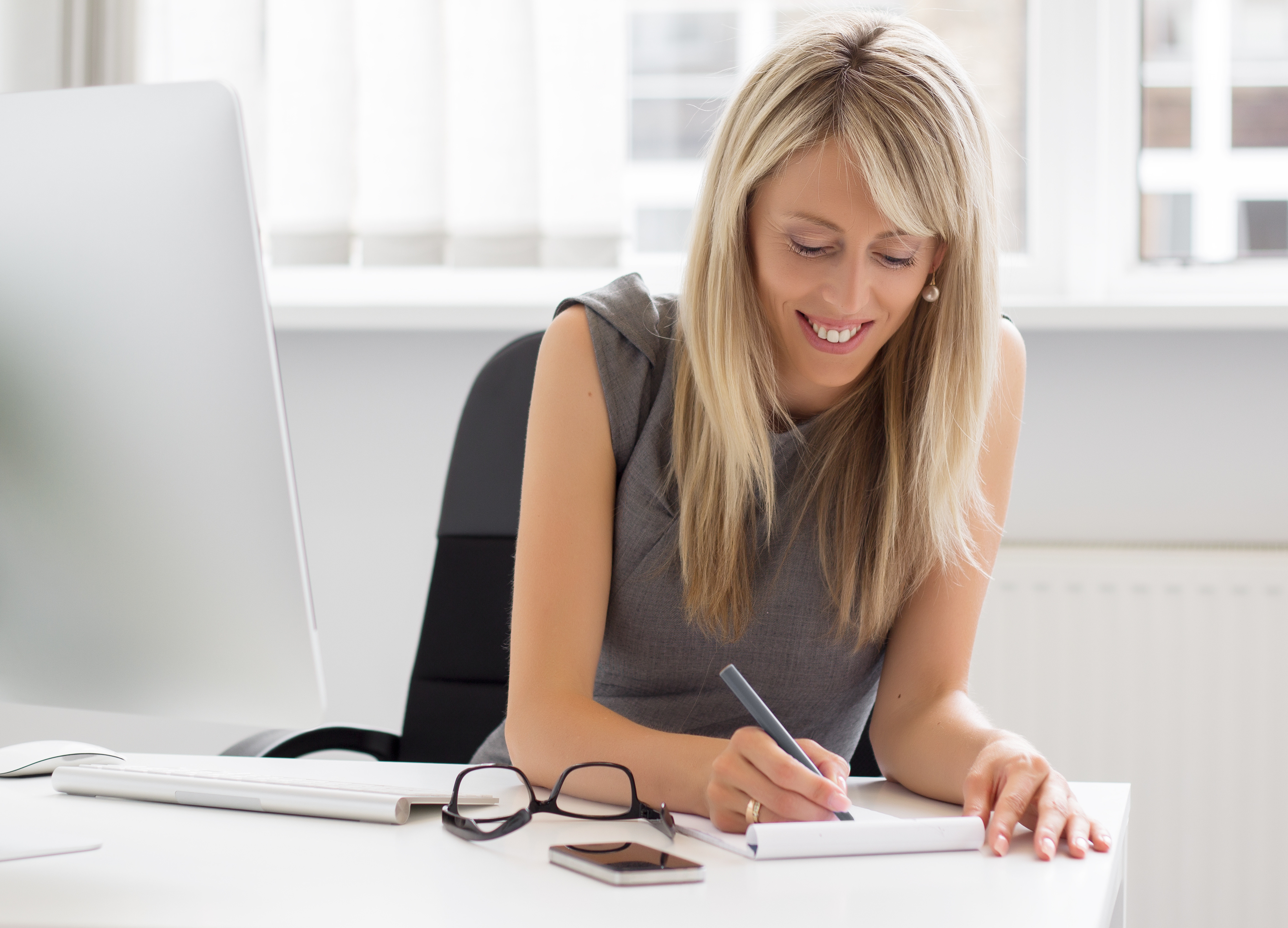 Generation X women are mimicking the risk-cautious investment habits of retirees in a problematic trend given they’re in their prime financial accumulation phase of life. The pattern was revealed in the Colonial First State Global Asset Management/University of Western Australia Business School Equity Preference Index, which measures flows in and out of managed funds from non-advised investors over a six month period.
The study revealed that while Generation Y women were meeting expectations with their strong appetite for equities, Generation X women were falling significantly short.

Worst yet, the problem could be long term, researchers said, with Gen Y women investing more appropriately for their age group than Gen X women, who are behaving more like retirees in terms of risk appetite. There were concerns by report authors that the problem could be long-term, who said these women are exchanging short-term risk in terms of market volatility for longer-term risk in terms of not meeting their retirement objectives. Generation X men, on the other hand, reduced their exposure to equities by nine per cent in the first half of the year, which could stem from an increased appetite for investment property, it found. They also reduced their exposure to equities, which could be attributed to an increased appetite for investment in property. Since March 2011, investment lending has grown by $4.4 billion or 85% as expectations have risen over capital gains in the residential property market in Sydney and Melbourne in particular.

Overall though, men still had a higher preference for equities than the women of their generation. While there were some signs that women across both generations were slowly increasing their appetite for growth assets in line with favourable market conditions, there is of course room for improvement. The study also revealed that there had been some early signs of a turnaround in investment in equities for Gen X women, who have been more responsive than men in taking advantage of changes in market conditions and events during 2013 and 2014 across all age groups. These women may finally be heeding the message to save more, save earlier and invest in higher growth assets.

Superannuation is also a major concern for women – and so it should be. Retirement might seem like a lifetime away, but you need to start planning for it now. The average super balance for men still adding to their accounts is $71,645, while women hold an average of just $40,475. The average retirement payout (determined by the average savings for those aged 60-64), was $112,600 for women and $198,000 for men, according to Australian Super. This shows that women are reaching retirement age with almost half what men have in their super fund – which can have a devastating impact on retirement lifestyles. According to Rice Warner superannuation research cited in the Equity Preference Index released late last year, the 35-49 year old age bracket is when the gender savings gap starts to widen. Women are earning less than men (often almost 18% less than a man, according to Australian Super). Women are also more likely to take career breaks to raise children or other reasons, and are more likely to work part-time. And while government initiatives within the superannuation system such as contribution matching is helping, some are suggesting that employer policies are needed, though of course, women also need to take charge of the situation as early as possible.

Superannuation shouldn’t be a topic discussed just prior to retiring – the earlier women start taking control of their superannuation payments and understand that it’s up to them to find ways to top up their contributions, the better off they will be in retirement. There are steps you can take to make a difference today, with even small contributions adding up down the track. We can help females of all ages take control of their financial future and find the right investment strategy for their propensity to take risks, combined with what’s unfolding in the financial marketplace. While one strategy might work well for one person, it won’t necessarily be the right approach for another.

Maddern Financial is here to ensure women and men plot a financial future that will stand them in good stead in retirement. Call us on (03) 9999 7200 or contact us here if you would like to arrange an obligation free appointment with an independent financial adviser.