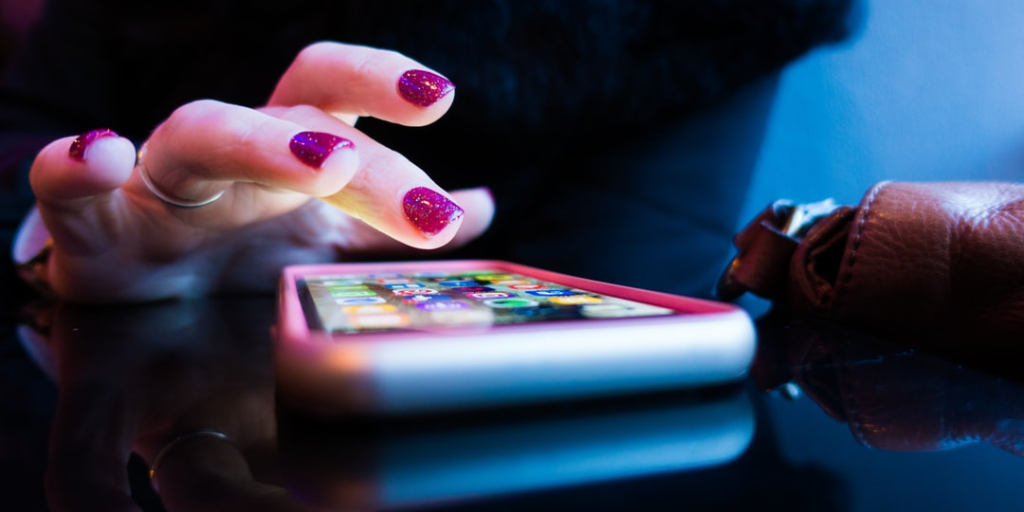 Your life in numbers - the best apps to measure success

The best apps to measure success

It should come as no surprise that we love numbers… and number crunching. Luckily for us, these days you can quantify just about anything by simply reaching for your phone and opening an app.

App culture has made it easier than ever to access and meaningfully collate and interpret data. It seems like there’s an app for everything these days, and we’re going to take you through some favourites. But first, a few fascinating figures.

Apps by the numbers

2008 was the year Apple released the app store. A date some analysts think is more important than the release of the first smart phone.i Since then, the world of apps has exploded. Statista puts the quantity of apps in the app store at 1.8 million. Google Play has even more at 2.1 million, and it is estimated that the global app economy will be worth $6.3 trillion by 2021.ii

Yet, with so many options comes a tyranny of choice. To help you out, we’ve put together a list of consumer favourites across three topics: health, organisational and of course, financial.

There are a bunch of health apps out there, but we like those that give you the numbers. One that is consistently highly rated is Strava. Billing itself as a social network for athletes, it’s a useful tool for both runners and cyclists, allowing them to not only find popular local routes, but also to track various metrics such as heartrate and speed, and compare results with their community.

If you’re wanting to extend the same numeric approach to your diet then look no further than MyFitnessPal. It makes it easy to track the calories of everything you’ve eaten during the day using its huge database of over 5 million foods. It even has a barcode scan feature that allows you to quickly enter the calories from various packaged treats. Each day is presented as a pie chart giving you an easy quick view of your macros (fat, protein and carbs). It tracks progress towards your goals and, like Strava, has an engaged user base you can look to for support.

The same principals of high-powered data collation can also help you live a more organised life.

If, like many of us, you feel like you’re always racing the clock, you might want to look into one of the myriad time management apps on the market. A popular option is Rescuetime. Designed for the procrastinator in all of us, it syncs up with your various devices (computer, tablet, mobile) and accurately measures how much time you are spending on different screen-based tasks. This is huge considering the average Australian adult spends more than a third of their day in front of a screen (9.4 hours to be precise). The app even allows you to elect to have it block certain apps after you’ve spent too much time on them. No more hour-long scroll sessions.

We couldn’t have a conversation about apps without mentioning the ones that take the hassle out of your finances.

If you’re currently wading through a sea of receipts, why not try one of the many apps that make keeping track of your expenses easy, such as Expensifyor Zoho Expense. Both can scan and read data from receipts and pull through data from credit cards to make a set of comprehensive reports on your annual spending, making tax time a lot easier.

Finally, if you’re interested in automated investing, then you might consider an app like Acorns, which hit 3.5 million users in 2018.iii Though by no means a consolidated investment strategy, this powerful app works on the premise that every little bit adds up, especially when compound interest is involved. The app syncs with your credit or debit cards, and invests your digital spare change by rounding up all your purchases to the nearest dollar. Their portfolios focus on low-cost exchange-traded funds with a diverse set of investments.

Once upon a time we were limited to the humble spreadsheet. But these days with the advent of big data, advanced automation, and app culture it is easier than ever to report on many aspects of your life in an easy and meaningful way. So, what are you waiting for? The numbers speak for themselves!