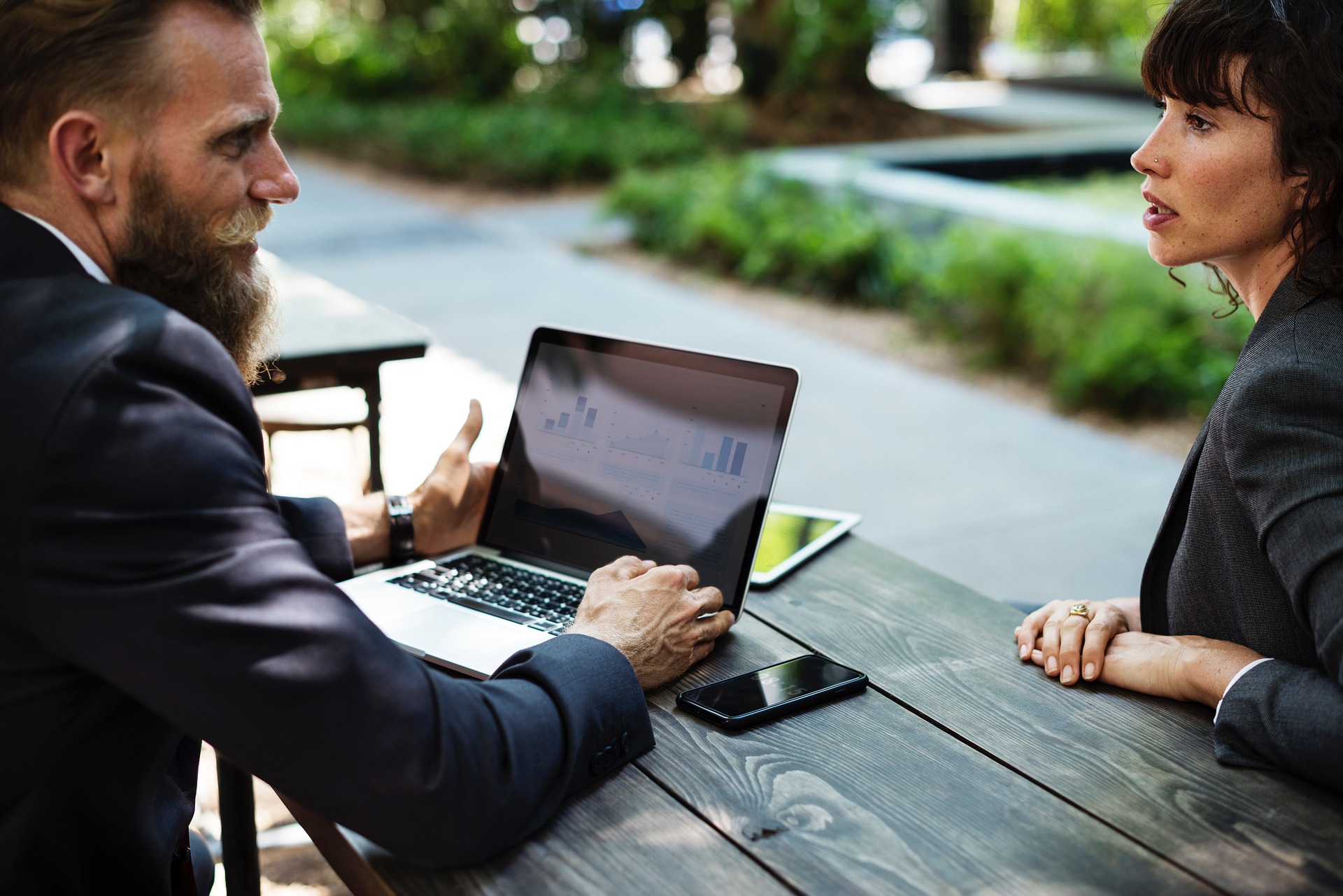 Self-managed super funds (SMSFs) have emerged from a difficult year stronger than ever. Not only have balances been repaired after the initial market shock in the early days of COVID-19, but more young people and women are taking control of their retirement savings.

Numbers have been increasing steadily this financial year after a short decline in the June quarter last year. In the nine months to March this year, there were an additional 16,817 SMSFs in operation with 32,054 new members. And they are not necessarily who you might expect.

The changing face of SMSFs

It’s often assumed that SMSFs are for older, wealthy retirees, mostly men, who enjoy tinkering with their investments. While that may have been true once, times are changing.

The ATO report shows Australians under age 45 now make up around 47 per cent of all new SMSF trustees. The largest group by age to set up a fund in the March quarter was the 35-44 age bracket, accounting for 34 per cent of new funds. Coming a distant second, the 45-49 age group established 18 per cent of funds.

What’s more, women are diving in at an earlier age than men. While men still account for more SMSF establishments overall than women, at 56 per cent and 44 per cent respectively in the March quarter, 65 per cent of women were under 50 when they set up their fund compared with 62 per cent of men.

The advantages of starting early

The sooner you take control of your super, the better your retirement outcome is likely to be. SMSFs not only give you more control over your investments, but they also provide more flexibility to:

That said, it’s generally agreed that an SMSF becomes more cost effective than other types of funds once you have accumulated $200,000 or more in super. That means someone on a higher-than-average salary with Super Guarantee (SG) payments from their employer of $10,000 to $15,000 a year will likely be in their late 30s before an SMSF becomes cost effective.

Those who have the means may be able to build up their balance sooner via salary sacrifice or personal super contributions.

Shares and property bounce back

The rise in total funds and members was also reflected in a jump in total SMSF assets to $787.1 billion in the March quarter, up more than 13 per cent over the year.

The booming property market was also reflected in the biggest increase in limited recourse borrowing arrangements (LRBAs) since 2019. LRBAs, popular with SMSF residential property investors, increased by $3.5 billion over the March quarter alone to $59.4 billion, or 7.5 per cent of total SMSF assets.

There’s nothing like booming markets to put a smile on investors’ faces, but a recent survey shows SMSF trustees are happier than most.

Roy Morgan’s April Superannuation Satisfaction Report showed overall super fund satisfaction increased by 7 percentage points to almost 72 per cent over the year. But SMSFs had the highest customer satisfaction at 81 per cent.i

Clearly, SMSFs are providing real value for more Australians at an increasingly earlier age. But getting expert advice is crucial, especially in the early stages, to ensure your fund is set up correctly to provide the outcomes you want.

If you would like to discuss your current SMSF strategy or whether an SMSF is appropriate for you, give us a call.

All statistics taken from the ATO SMSF Statistical Report for March 2021, https://data.gov.au/data/dataset/self-managed-superannuation-funds/resource/c2d3808d-fc2c-41bd-8122-b8e83fe22188