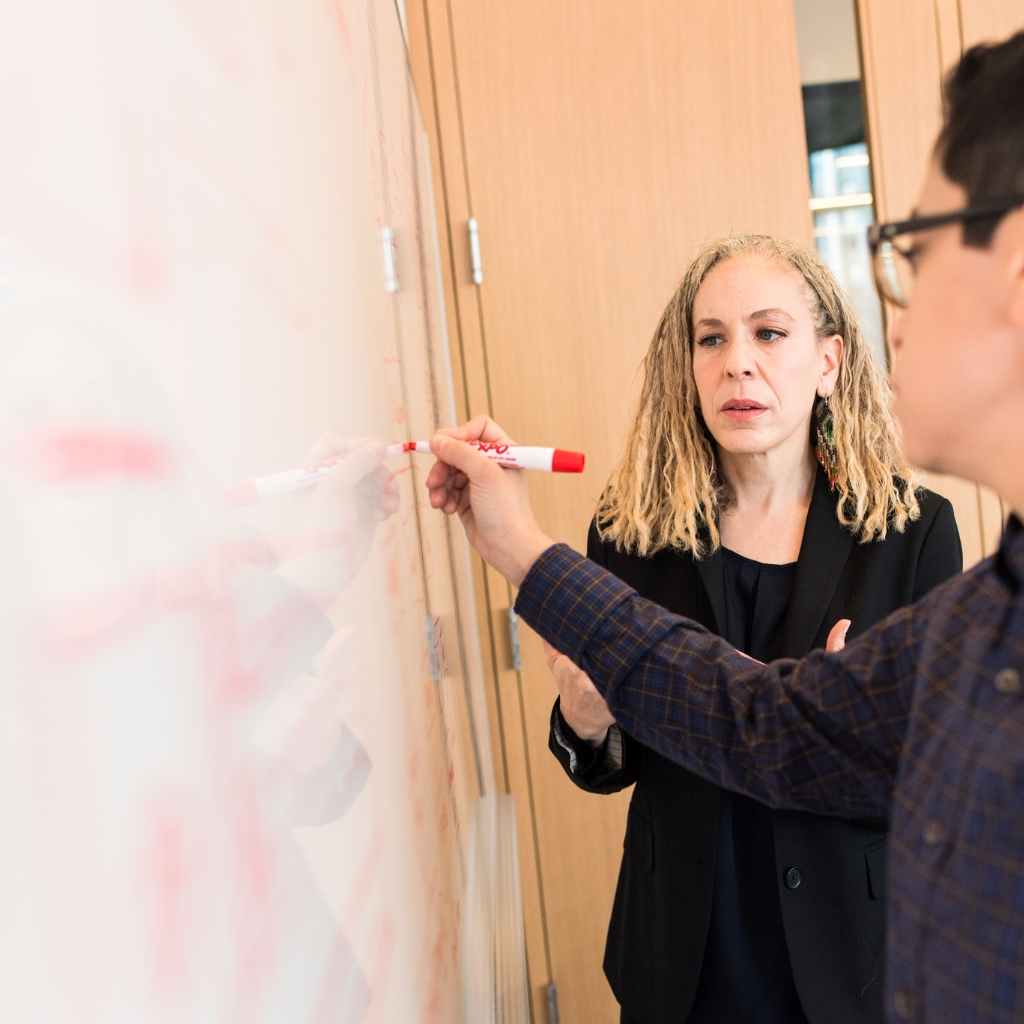 Business disruptors and how to shake things up

When car-sharing pioneer Uber was born seven years ago in San Francisco, few would have predicted the speed and size of the impact it would have on the taxi business. Or that in seven short years it would become a business valued at US$50 billion, with operations in almost 60 countries.

Fewer still contemplated the trickle-down effect this success story would have on taxi equipment makers, car fleet manufacturers and even listed company Cabcharge [ASX:CAB], which has seen its share price drop by roughly a third over the last 12 months.

From the advent of motorised vehicles killing off horse-drawn carriages, to media streamers speeding up the demise of DVD rental stores, business disruptors have been around for centuries. And while the economic and investment fallout is considerable, so are the potential benefits.

Uber is judged for having taken away fares from the traditional taxi industry, despite the high-profile company having legions of happy passengers all over the world.

The challenge for investors in a time of rapid change is to be aware of what is happening and the potential impact on your investment portfolio, without being swept away by the glamour of the new or burying your head in the sand.

When cars first started rolling off the Ford production line, it was clearly not the time to invest in a blacksmith store.

Similarly, if a company today is struggling to compete with nimble newcomers, its profits are in terminal decline and management has no plan to deal with the challenges facing its industry, then it is worth considering if that business deserves a place in your portfolio.

The three hallmarks of game-changing disruptors in the digital age are a product or service that is cheap, flexible and easy for the customer to navigate on a smart phone around-the-clock.

Unlike the taxi industry, some traditional companies such as airlines and telcos have moved quickly to respond to the threat of efficient, no-frills operators by diversifying into low-budget products themselves.

Through the alliance, the giant telco has cast a safety net under its core business by competing with the disruptors in a new space, where existing customers may not necessarily be lost to rivals.

However, other companies will struggle to stay competitive as the disruptors spread quickly from one industry to another, unburdened by large payrolls and expensive technology that weighs down incumbents with high overheads.

Each of these disruptors has a customer-focused, high-tech model that challenges the revenue making strategies of some of the nation’s largest, household-name companies. But only time will tell which of these trailblazers lasts the distance. You need only cast your mind back 10 years or so to the promising new telco, One.Tel which collapsed spectacularly despite the hundreds of millions invested in it by backers.

And not even the major banks are immune. Research by Macquarie shows that electronic payment platforms, smart phone-based lending products and automated financial advice have the potential to hurt future bank profits.i

But before you dump your blue-chip investments in favour of running with the tech bulls, it is worth considering that not all disruptors are capable of sustaining valuations beyond the honeymoon of a spectacular listing.

If you would like to discuss your investment portfolio in light of the opportunities and risks in the new era of disruption, give us a call.