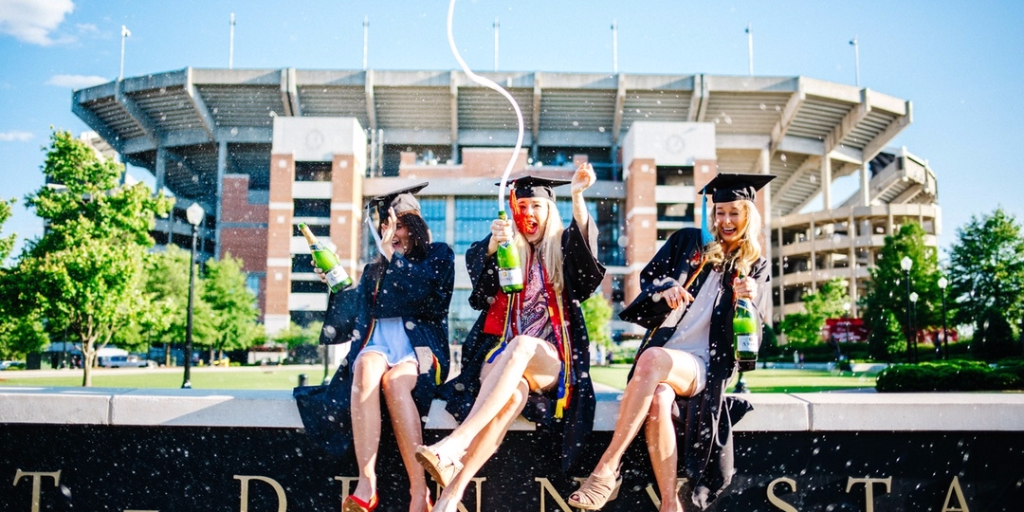 How psychology shapes our financial health

For many school children of a certain vintage, the wisest investment of their youth was made for them. Buried away in their time capsule, some will still have a battered old bankbook, into which a small amount was regularly deposited.

Come the final day of Grade 6, a wide-eyed kid might find a few hundred dollars, or more, at their disposal. However, for many, this was as close as they came to a family discussion about the foibles of money and dealing with it.

Today, children are aware of the power of money at a much younger age than their parents. Evidence can be found at a Wendy’s Ice Cream stand in any major suburban shopping centre as parent and child heatedly discuss the merits of a relatively small, but vigorously opposed financial commitment.

Apparently money talks, which is lucky because most of us don’t like to talk about it.

At a 2003 financial planning conference in the United States, psychologist Bill Nixon provided an intriguing assessment of how money is tied up in our psychology.

“When adults were asked to define how they felt when the topic of money came up in their childhood, the most common words used included worry, anxiety, stress, panic, greed and need,” Nixon said, before listing five hidden truths about how the issue of money is entrenched in our psyche.

A 2011 studyi attempted to define the psychological issues related to money that may be contributing to individual and family problems. Using a sample of 422 individuals who identified their level of agreement on 72 money related beliefs, this study identified four distinct money belief patterns:

Money avoiders believe that money is bad or that they do not deserve money. Money stirs up fear, anxiety, or disgust.

These individuals believe an increase in income and/or financial windfall would solve their problems.

“Money is status” believers associate self-worth with net-worth. These people can become locked into a competitive stance of acquiring more than those around them.

For many people, money is a deep source of shame and secrecy. People who are secretive with their money may be developing financial behaviours that are unhealthy for their financial future.

Do these sound familiar?

Whether such attitudes have been passed down from parents, acquired from peers or you just happen to possess some mutant financial DNA, it’s important to take a step back and consider how these attitudes are impacting your life, and the lives of those around you.

For instance, when household finances are discussed in an age-appropriate and calm manner, children learn to be confident in managing their own money. When parents convey stress while discussing finances, children learn to associate money with fear, and feel unable to handle their own finances later on.

And if you need a prop to get the conversation started, it might be time to dig out that old primary school savings account book. Feel free to give us a call to help you on your way to financial freedom.

i Money Beliefs and Financial Behaviors: Development of the Klontz Money Script Inventory