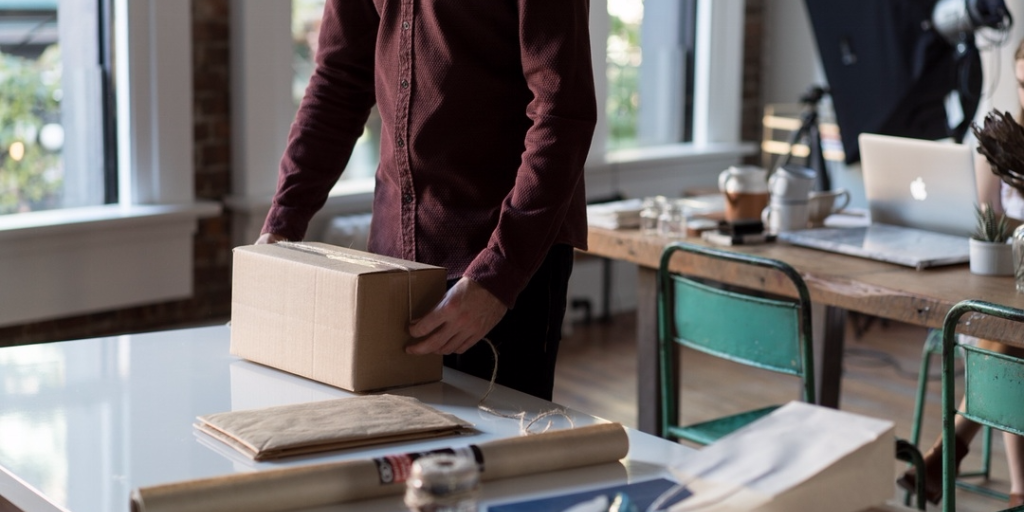 June 30: Tips for getting your financial house in order

Time is running out to get your financial house in order before June 30. This is especially the case for anyone who has funds available to make a large cash injection into their superannuation retirement savings before the rules change.

From 1 July, the annual non-concessional cap reduces to $100,000 and $300,000 under the bring forward rule. What’s more, anyone with a total super balance of more than $1.6 million at the end of this and future financial years will not be able to make any more non-concessional contributions.

If you have recently sold an asset or received a windfall, this is the moment to think about making the most of the existing super rules while you can. A couple aged 50 or older could potentially put an extra $1.15 million into super before 30 June 2017 if they each made non-concessional contributions of $540,000 using the bring forward rule and concessional contributions of $35,000.

Younger couples can make a maximum concessional (pre-tax) contribution of $30,000. Concessional contributions include superannuation guarantee payments made by your employer and salary sacrifice amounts.

The advantage of doing this is that once your savings are in the super environment, investment earnings are taxed at 15 per cent instead of your marginal tax rate and are tax-free in pension phase. After June 30, people with more than $1.6 million in super will only be able to make concessional contributions and the annual cap will fall to $25,000 for everyone, regardless of age.

Low and middle income earners may also be able to boost their super balance, thanks to government contributions.i

Also, low income earners on incomes below $37,000 may be eligible for a government-paid low income super contribution (LISC). This payment is equal to 15 per cent of your or your employer’s concessional contributions over the financial year up to a maximum of $500.

The countdown to June 30 is not all about super; some simple financial housekeeping tips could help you reduce your tax bill.

Begin by collecting all supporting receipts and documentation for any work-related expenses. Where possible, bring forward tax-deductible expenses to the current financial year and delay income until July. This is especially worthwhile if you think your taxable income will be lower next financial year.

After a mixed year on global sharemarkets, you may be sitting on paper losses on some of your stocks. This could be a good time to sell some of your poor performers to offset against capital gains made on the sale of other investments over the past 12 months. Look to sell investments held for at least 12 months if you want to take advantage of the 50 per cent capital gains tax discount.

Residential property has had a mixed year across the country, with the boom continuing in Sydney and Melbourne and prices falling in the West. With interest rates on investment loans on the rise, it’s more important than ever to claim all allowable rental property deductions.ii

The tax and investment landscape is constantly changing and growing in complexity. If you want to take advantage of the current super rules or traditional end-of-financial-year tax-saving strategies, consult your tax accountant and contact us if you would like to discuss planning opportunities.