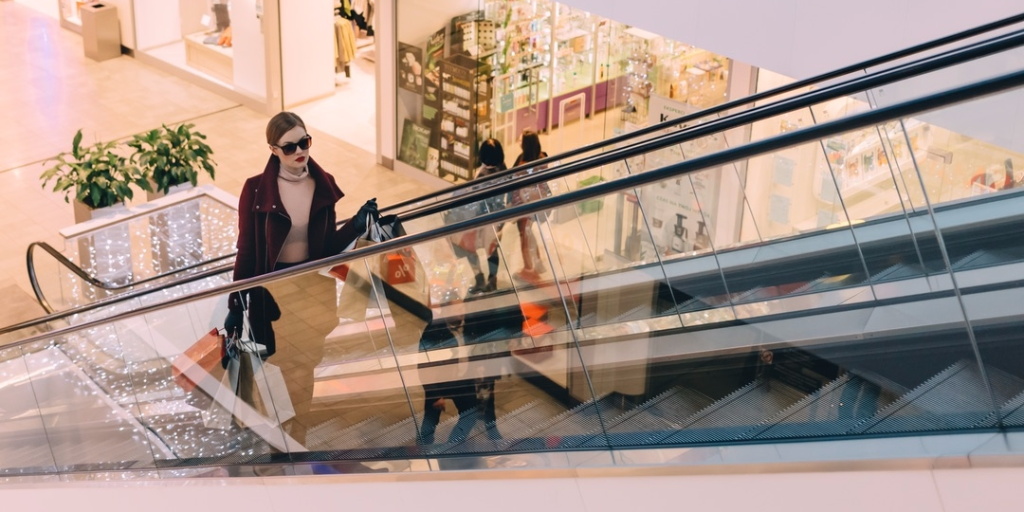 The power in delaying gratification: are you too soft on yourself?

Delaying gratification is a simple concept, but as most people know it’s much more difficult to employ in our lives. Ask yourself truthfully, when was the last time you had to wait for something you really wanted? Not just your morning coffee, or an item on sale you’ve been wanting – something especially important?

Think back to the last time you could have had something, but put it off. If you can’t think of an answer to either, you’re not alone. People in general just aren’t that good at waiting for things any more. But it might be time to have a think about why that is; after all, blaming easy credit and same-day delivery can only go so far.

In the 1960’s, researchers at Stanford Universitys’ Bing Nursery School ran a series of historical experiments, now known as ‘the marshmallow experiment’.i Psychologists tested the ability of children (ages four to six as subjects) to delay gratification. They did this by presenting them with a treat telling them that they could either eat the treat immediately or if they were able to wait 15 minutes, they could have two treats. The findings were revealing: only around a third of the children could wait for the second treat. When the researchers followed up with the parents several years later, they found that the kids who’d managed to hold off had done better in life generally, including getting better grades.

We’re faced with decisions every single day, some of which will stretch our self-control more than others. Trying to lose weight or eat healthier? That’s just one example. There’s saving for something instead of putting it on credit or deciding to make something from scratch instead of buying it. Chances are you’ve encountered at least one. Just about everyone can benefit from exercising better self discipline.

The same researchers from the marshmallow experiment theorised that successful exertion of self control comes down to a kind of internal ‘hot and cool’ system. The hot side is your impulses and emotions. The cool side is cognitive – it’s all about thinking things through.

A popular and helpful technique to help you to master your impulses is to remind yourself why you’re delaying gratification. This could be as simple as a mental picture of what you’re aiming for. If you find that this doesn’t work for you, then you might try carrying an actual picture in your wallet to remind you every time you make a spending decision.

Removing yourself from the presence of whatever is tempting you of course is an obvious technique. However, depending on what you’re avoiding, this can be tough; there is a reason why supermarket checkouts are stocked with convenient little treats. This is where it’s important to be self-aware. Recognise when you’re particularly vulnerable to making poor decisions and avoid these circumstances where possible.

1. Remind yourself – have a clear understanding of what you are wanting to achieve long term and why

2. Reinforce – with a mental or physical image of your goal have a clear understanding

3. Remove – yourself from temptation

4. Reward yourself – small rewards along your way to achieving a long term goal can be helpful in keeping you on track

If you’re having trouble temporarily letting go of a few little pleasures so you can reach a financial goal? Remember that we’re here to help.