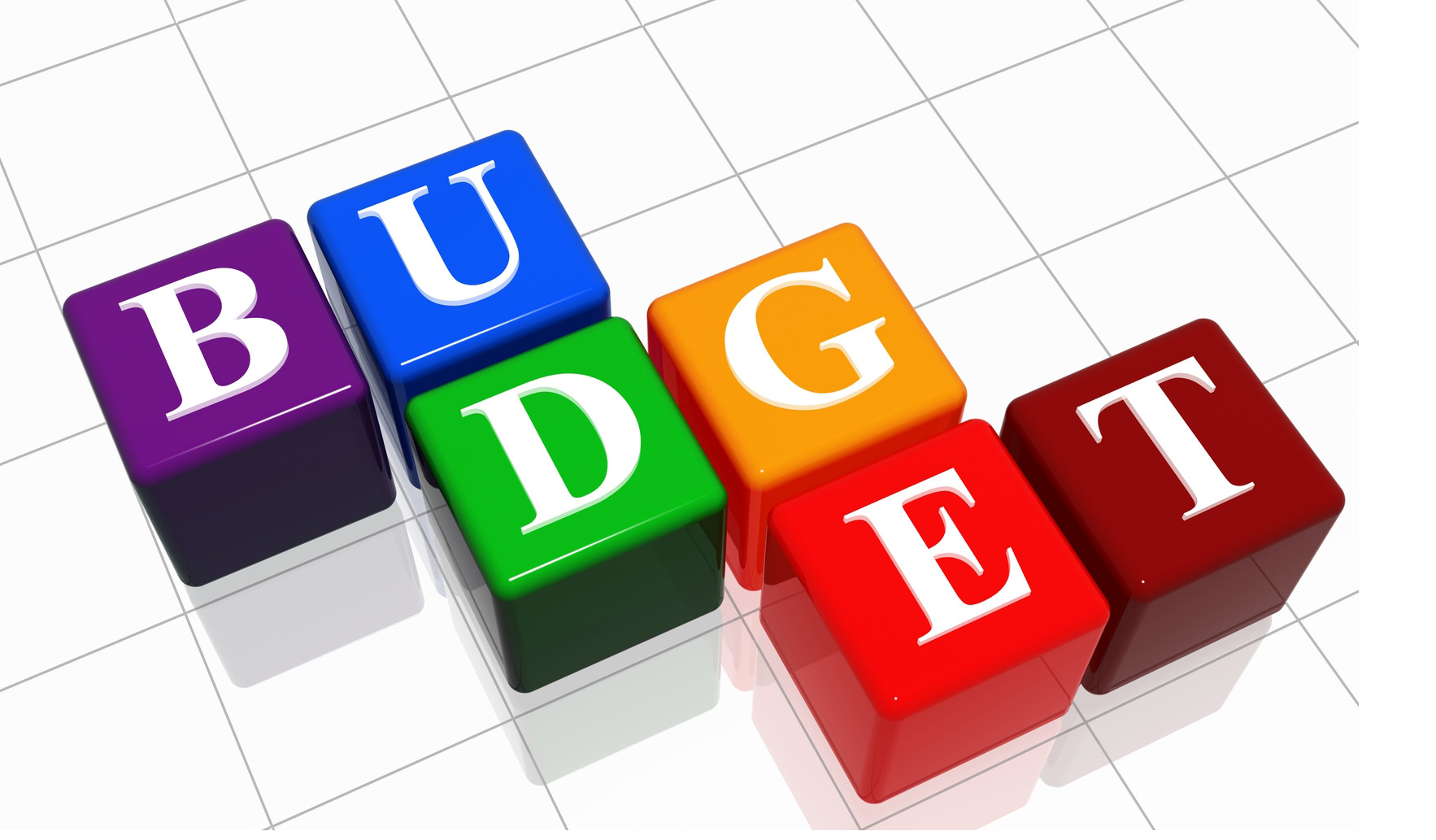 Highlight of last nights Federal Budget – How does it impact you?

The budget essentially confirmed previous superannuation announcements and in some areas provided additional clarification. The key measures previously announced include:

As previously announced, the Government will increase the concessional contributions cap to $35,000 (unindexed) as follows:

The current $150,000 limit, or the option of the 3 year “bring forward” rules for non-concessional contributions remain completely unchanged.

If you make excess concessional contributions, they will be taxed at your marginal tax rate, plus an interest charge to recognise that the tax on excess contributions is collected later than normal income tax.

You’ll also have the option of deciding whether you want to withdraw your excess concessional contributions from your superannuation fund.

These reforms will apply to all excess concessional contributions made from 1 July 2013.

From 1 July 2014 the amount of exempt current pension income available to superannuation funds will be limited to $100,000 a year for each individual.

Fund earnings, derived from pension assets, above this limit will be taxed at the 15 per cent rate that applies to earnings in the accumulation phase.

Currently, when a superannuation fund makes a capital gain on assets in the pension phase, the capital gain amount is also treated as exempt current pension income (and therefore exempted from tax). However, a capital gains tax event is only triggered in the year that the fund disposes of the asset.

As such, special arrangements will apply when assessing capital gains on assets purchased by a fund before 1 July 2014:

When assessing capital gains that are subject to this tax, a 33 per cent discount will apply (where applicable), to effectively tax the gain at a rate of 10 per cent.

It is important to note that this reform will not affect the tax treatment of withdrawals (both lump sums and pensions) made from a superannuation fund. Withdrawals will continue to remain tax-free if you’re 60 or over, and be subject to the existing tax rates if you’re under 60.

The Government will also ensure that members of defined benefit funds, including federal politicians, are impacted by this new reform in the same way as members of defined contribution funds (i.e. that there will be a corresponding decrease in concessions in the retirement phase).

The key details of this measure are summarised below:

The personal income tax cuts which involved increasing the tax-free threshold to $19,400, scheduled to commence on 1 July 2015, are deferred.

The Medicare levy will be increased by half a percentage point from 1.5 to 2 per cent from 1 July 2014 to provide funding for DisabilityCare Australia.

DisabilityCare Australia, the NDIS, is aimed at providing long-term, high quality support for individuals who have a permanent disability that significantly affects their communication, mobility and self-management. It is intended to improve the lives of people with a disability, their family, and carers by providing a lifetime approach towards individualised care and support. It is intended to devote resources to focus on early intervention by investing in remedial and preventative early intervention and also promote social and economic/workforce participation.

With this proposed increase to the Medicare levy, taking the top marginal tax rate to 47% (previously 46.5%), a number of other tax rates which are based on this combination will also be increased to 47% from 1 July 2014. These include increasing the:

The additional amount of threshold for each dependent child or student will also increase to $3,094. The increase in these thresholds takes into account movements in the Consumer Price Index and ensures that low-income families are not liable to pay the Medicare levy.

For 2012-13, the Medicare levy low-income thresholds have increased to $20,542 for individuals and $32,279 for pensioners eligible for the Seniors Australians and Pensioners Tax Offset.

Tax offset for net medical expenses to be phased out

The net medical expenses tax offset (NMETO) will phase out from 1 July 2013, with transitional arrangements if you’re currently claiming the offset.

From 1 July 2015, the NMETO will continue to be available for out of pocket medical expenses relating to disability aids, attendant care or aged care expenses until 1 July 2019 when DisabilityCare Australia is fully operational and aged care reforms have been in place for several years.

From 1 July 2014 there will be an annual cap of $2,000 on tax deductions for work-related self-education expenses.

Under the current Centrelink rules, account-based pensions are fully assessable under the assets test.

However, income received from account-based pensions is currently treated more favourably than income generated by other financial investments such as bank accounts, shares and managed funds under the income test. This is because income from an account-based pension attracts a non-assessable portion, which loosely recognises that part of these pension payments represent a return of capital. In comparison, other financial investments are subject to deeming rules which attribute a fixed rate of return to these investments, irrespective of how much income they actually produce.

Under the pension means testing rules, the value of the family home is not assessed if the dwelling and adjacent land is less than 2 hectares. The Government believes that many older Australians may want to downsize and to move into more appropriate housing (e.g. retirement villages or granny flats) but are reluctant to do so in order to avoid the excess proceeds from sale of their home affecting their Age Pension.

Under this proposed measure, the Government will run a pilot which will offer a means test exemption for Age Pensioners and other pensioners over Age Pension age who are downsizing from their family home. Among other things, to qualify:

These funds (plus earned interest) will be exempt from pension means testing for up to 10 years provided there are no withdrawals during the life of the account.

The exemption will also be accessible to people assessed as home owners who move into a retirement village or granny flat. It will not be available to people moving into residential aged care.

Child Care Rebate (CCR) provides a 50 per cent rebate on out of pocket eligible child care expenses, up to the maximum of $7,500 per child per year.

The Government will freeze the indexation of eligibility thresholds and amounts for certain family-based payments at their current levels until 1 July 2017.

This will mean that the current upper threshold limit will be maintained for the following payments until 30 June 2017:

The Baby Bonus is currently set at $5,000 per eligible child. The Government has proposed that the Baby Bonus will no longer be available from 1 March 2014.

Instead, if you do not qualify for Paid Parental Leave (PPL), the Government will increase the Family Tax Benefit Part A (FTB Part A) as follows:

The additional FTB Part A would be paid as an initial payment of $500, with the remainder to be paid in seven fortnightly instalments.

If you take up PPL you will not be eligible for this additional FTB Part A component. However, the Government proposes that from 1 March 2014 you will be able to use the period while you are in receipt of Government PPL towards the work test requirements for assessing eligibility for PPL for a subsequent child. This treatment will be consistent with how the employer funded parental leave is treated for the work test purposes for PPL now.

Family Tax Benefit (Part A) restricted to children at school

From 1 January 2014, FTB Part A will only be paid until the end of the calendar year your child completes school.

If your child no longer qualifies for FTB Part A, they may be eligible to receive Youth Allowance, subject to the usual eligibility requirements.

That’s it for our Budget wrap up. Don’t forget, the proposals may change as the legislation passes through parliament, should you have any questions please contact the office on (03) 9999 7200.