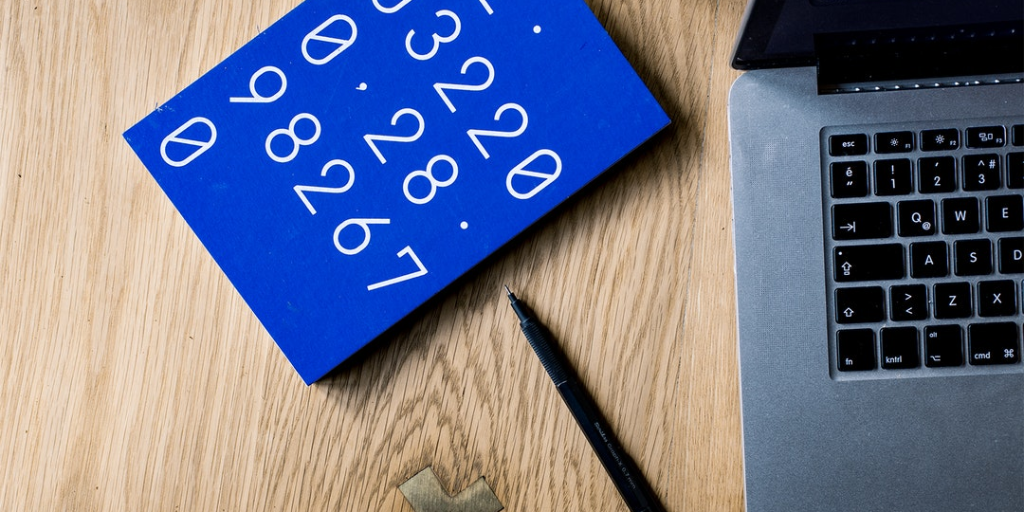 What will the Budget mean to you?

The Budget promises to deliver a strong economy, more jobs, guaranteed essential services and the government living within its means, so what does this mean to you?

There’s immediate relief for Australians on low to middle incomes, as well as light at the end of the tunnel for higher-income earners. Those earning up to $90,000 will get a tax cut of up to $530 via an increase to the low and middle income tax offset as of July 1 2018.

As they have with every other life stage, the baby boomers look set to reinvent old age and how it is funded.

Older Australians who want to keep working can take advantage of the Pension Work Bonus being raised from $250 to $300 a fortnight. (This will allow them to earn up to $7,800 without having their pension reduced.)

The Pension Loan Scheme is also being expanded. This means many more retirees including full rate pensioners and self-funded retirees can boost their retirement income by up to $17,787 a year by borrowing against the equity they have in their home.

Older Australians wanting to stay in their own homes despite confronting medical challenges, can take advantage of the additional 14,000 high-level home care packages that have been provided. There’s also more money for palliative care and mental health services for those in residential aged care.

The Pharmaceutical Benefits Scheme has received a $1.4 billion boost to list more medicines including those to treat breast cancer and relapsing-remitting multiple sclerosis.

There’s not a lot in this Budget for younger Australians but they will at least get a better deal on their super.

Fees on accounts with balances of $6,000 or under will be capped at 3 per cent (of the balance). Exit fees will be banned when super funds are consolidated. The ATO will be supported to proactively consolidate any inactive super accounts a taxpayer has with their active account.

Rather than being the default option, life insurance will be offered on an opt-in basis for super fund members under 25.

In more bad news for smokers, the Government is cracking down on the sale of black-market tobacco. But Australia’s craft beer lovers may enjoy more affordable artisanal ales following changes to the excise rate on small kegs.

The Government is funding infrastructure projects across the country. Among other benefits, this should result in safer, less congested roads. Australians will also benefit from the introduction of the national energy guarantee which is predicted to result in the power bill of an average household falling by $400 from 2020.

Although these cost savings won’t affect the hip pocket, the measures are welcome news. The planned 0.5 per cent increase to the Medicare Levy to fund the NDIS has been scrapped. The franking credits cash refund remains. Negative gearing and the capital gains tax discount on investment properties has not been curbed. Furthermore, the government is funding its largesse through measures such as cracking down on welfare overpayments and targeting tax-shy multinationals rather than jacking up taxes and levies on working Australians.

Having taken the GFC and end of the mining boom in its stride, Australia’s AAA-rated economy continues to power along. The Budget is even set to return to modest surplus in 2019-20 and, barring any unforeseen events, the Treasurer looks likely to achieve the goals he has set.

If you’d like more information on how the measures contained in the Budget will affect you, please give us a call.