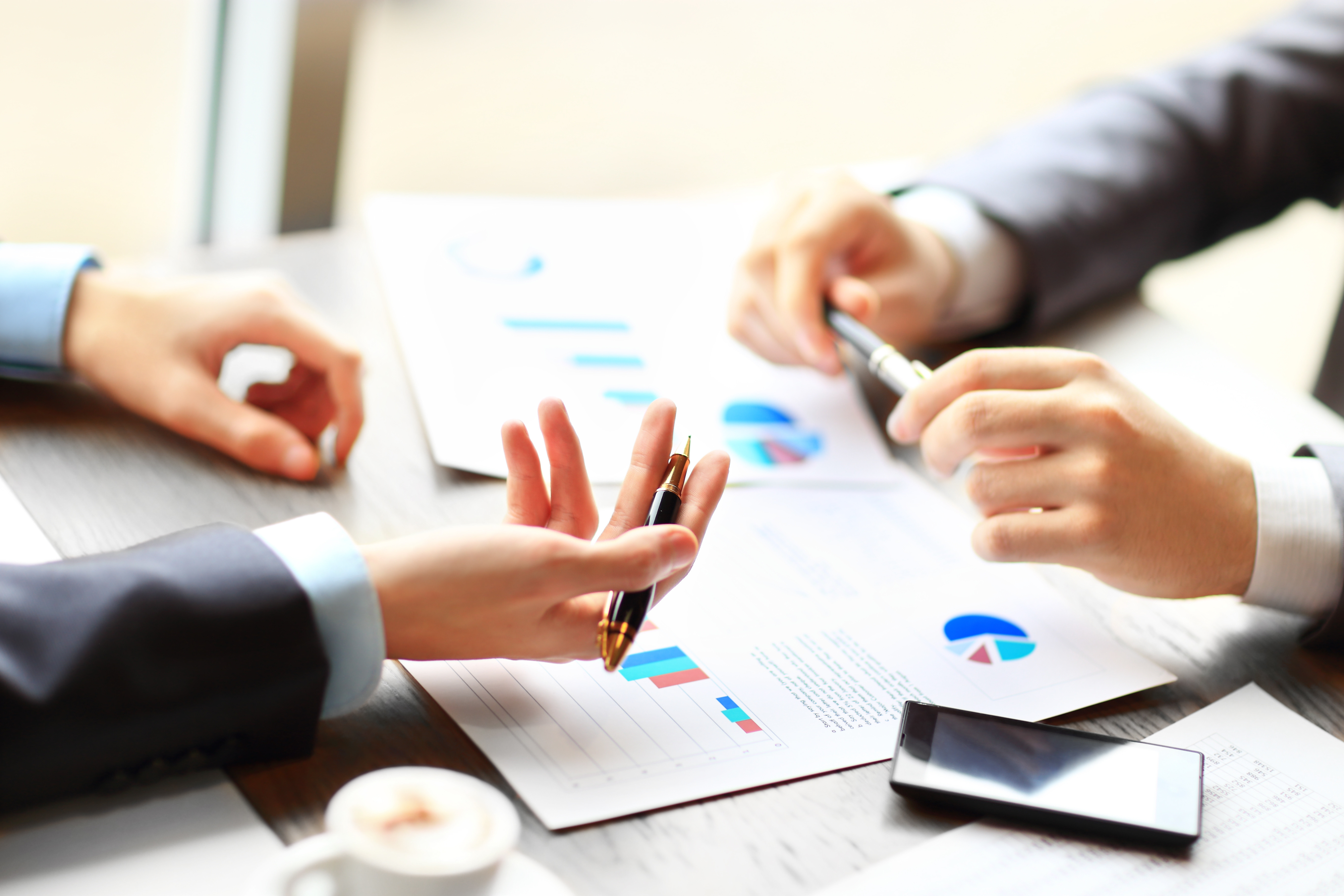 As the end of the financial year rapidly draws to a close, have you thought to check your super contributions? Below is a brief overview of  the superannuation contribution caps for the 2015/2016 financial year – don’t leave it too late! 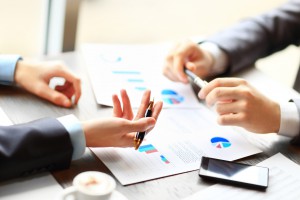 Non-concessional contributions are voluntary contributions that are made from after tax (already taxed) funds and are not claimed as an income tax deduction by you, or your employer. Essentially, these are funds that have already been paid to you and have already had tax withheld, and you have contributed these to superannuation. These are not taxed on entry to the fund, obviously because this would be double tax.

You should be aware however, that if you are close to turning age 65, there are other conditions that you must satisfy and you should be careful using the bring forward method. You should seek advice from a Chartered Accountant on this or visit the ATO website for information on Non Concessional Contributions.

If you’re looking for advice on superannuation contributions for this financial year from an Accountant who specialises in superannuation, please contact our office on (03) 9999 7200 or contact us here.

All information provided in this article is of a general nature only and is not personal financial or accounting advice. Also, changes in legislation may occur frequently. We recommend that our formal advice be obtained before acting on the basis of our information.