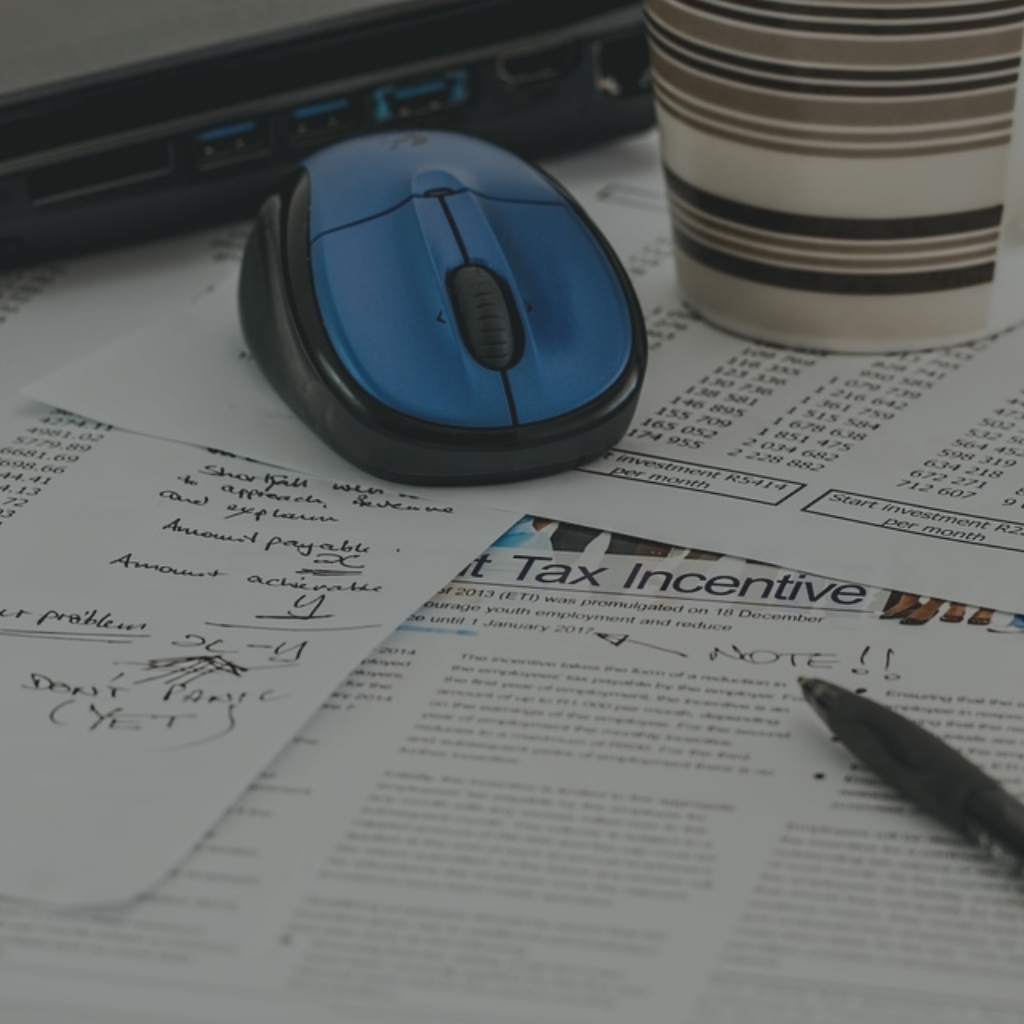 Australia, take a bow. We are on the brink of overtaking the Netherlands’ record for the longest period without a recession and very close to pulling off an even greater feat. Not only have we survived the end of an extraordinary mining boom without going bust, but the economy is showing signs of renewed growth.

Many economic commentators feared the worst when Australia’s economic growth went backwards by 0.5 per cent in the 2016 September quarter. But as the latest Bureau of Statistics national accounts show, the economy rebounded by 1.1 per cent in the December quarter, taking the annual rate of GDP growth to 2.4 per cent.

You could almost hear the sighs of relief from economic commentators, as two negative quarters are the technical definition of recession. Australia has navigated 102 quarters – or 25 and a half years – without recession and it’s highly likely we’ll beat the Netherlands’ record of 103 quarters this financial year.

Not only are we breathing down the neck of the Dutch, but we’ve avoided the worst effects of the so-called “Dutch disease” where a boom in one part of the economy results in terminal decline in other sectors.

How did we pull it off?

There are several reasons growth rebounded so convincingly in 2016, that augur well for the future.

After falling off a cliff since their peak in 2011, prices of some of our major commodity exports such as coal and iron ore rose sharply last year. Export volumes are also on the rise as resource projects are completed and the lower dollar fuels overseas demand for our services such as education and tourism.

This resulted in a striking improvement in our terms of trade – the prices we receive for our exports compared with the prices we pay for imports – which improved by 9 per cent in the December quarter and almost 16 per cent for the year.

Wages growth has fallen too, which is good for the corporate sector because it helps improve our international competitiveness, but not so good for consumers. Company profits as a share of GDP rose 16.5 per cent in the December quarter, while wages’ share of GDP fell by 0.5 per cent.

The positive economic report card owes a lot to our healthy corporate sector. The December half reporting season revealed that 69 per cent of companies increased profits, well above the norm, with a median increase of 4 per cent year on year. i

While that’s good news for the economy, the focus on dividends also gave investors plenty to smile about. Close to 90 per cent of companies paid a dividend and 82 per cent of those lifted or maintained their payout. Over the next few months, more than $22 billion in dividends will be paid to shareholders. It’s not just direct share investors who benefit; the millions of Mums and Dads who are members of superannuation funds will receive a boost in annual returns. As the graph shows, the dividend yield on Australian shares is currently around 4 per cent, well above inflation of 1.5 per cent and the interest rates available on bank deposits. 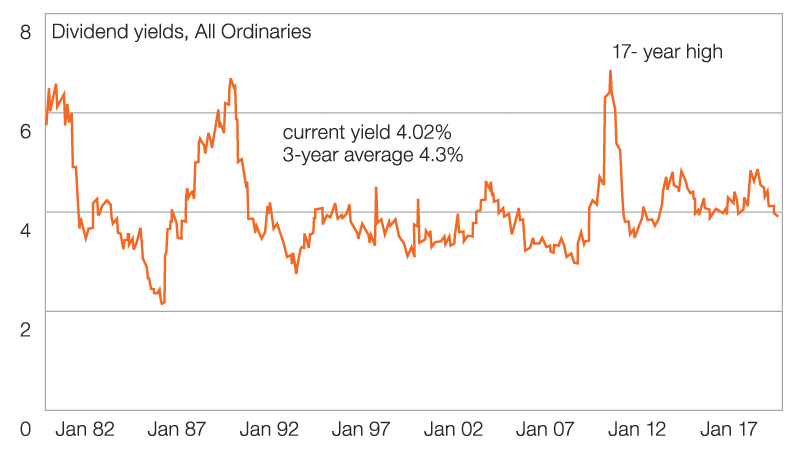 As important as the economy is, it doesn’t tell us everything about the wellbeing of ordinary Australians. The Fairfax-Lateral Economics wellbeing index – which monitors the collective state of the nation based a broader range of indicators – grew by 5.8 per cent in 2016, more than twice the 2.4 per cent growth in the economy. ii

National income – to households, business and government – rose strongly although business received the lion’s share of growth. There was also a big lift in our skills and knowledge base, thanks to growing numbers of adults with higher qualifications.

We fared less well on measures of inequality, health, work satisfaction and the environment. Some of the challenges Australia faces looking ahead are around issues such as underemployment, housing affordability and equal access to quality health services and education.

On balance, Australia has more reason than most nations to feel upbeat. The unwinding of the mining investment boom is almost over and the surge in resource exports is beginning to pay dividends. Non-mining investment and public spending on infrastructure are finally gaining momentum. And economic growth is on track to return to 3 per cent this year, as we edge towards 26 years without recession.

If you would like to discuss the contents of this article in relation to your investment strategy, don’t hesitate to give us a call.