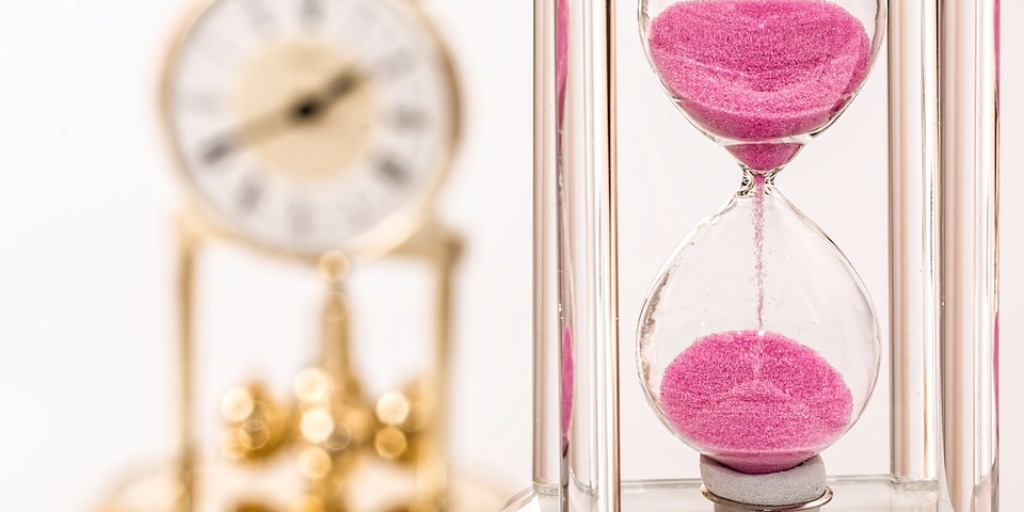 The clock is ticking for investors who want to take advantage of the more generous tax concessions available in super this financial year. As of July 1, new rules come into effect that will reduce contribution limits.

Until then, individuals under 65 can make a non-concessional (after-tax) contribution of up to $540,000 under the bring-forward rule which allows you to bring forward two years’ contributions. That means couples can put up to $1.08 million into super while the opportunity lasts.

But this is only one of the wide-ranging super changes you need to plan for if you want to take full advantage of the existing rules.

Tighter rules will also apply to tax-deductible concessional contributions. This financial year contributions of up to $35,000 are permitted for people aged 50 and over, or $30,000 for those under 50. But from July 1, the limit will be $25,000 for everyone. These limits include the 9.5 per cent compulsory super contributions made by your employer.

These changes to the concessional and non-concessional caps provide an incentive to take full advantage of the existing rules if you can. This is especially so if you have an opportunity to make a large non-concessional contribution funded by an inheritance, the sale of a property or other assets.

Before you bring forward a sale or take any other action, be aware that there could be tax or other considerations so it’s important to get advice.

There’s an added incentive for people who already have large account balances to act now. From July 1, non-concessional contributions won’t be allowed if your super balance is higher than $1.6 million.

Super has two phases, an accumulation phase where you grow your retirement savings in a concessional tax environment, and pension phase where no tax is paid on earnings or withdrawals. Under existing rules, there are no limits on the amount of money you can hold in super. But from July 1, a maximum of $1.6 million can be held by a retiree in a tax-free pension account.

Non-concessional contributions before July 1 that push the balance above $1.6 million can stay in super.

But individuals who have more than $1.6 million in a pension account on that date will be required to put the excess back into an accumulation account where earnings are taxed at 15 per cent, or take the excess out of super entirely.

If you are one of the many people using a TTR strategy in combination with salary sacrifice to boost your super, the loss of the tax exemption may reduce the total amount you accumulate for retirement. While TTR pensions are still attractive, you may like to talk to us about additional ways to boost your retirement savings.

Individuals who earn $300,000 or more currently pay tax at a rate of 30 per cent on their super contributions, instead of the 15 per cent everyone else pays. But from July 1, the higher tax rate will apply to incomes of $250,000 or more.

If you expect to earn between $250,000 and $300,000 next financial year, you may want to make the most of your allowable concessional contributions before June 30.

The reforms that will be ushered in on July 1 amount to the biggest shake-up of super in a decade. As always, if you would like to discuss how the changes might affect you and what you can do to prepare, don’t hesitate to call us.