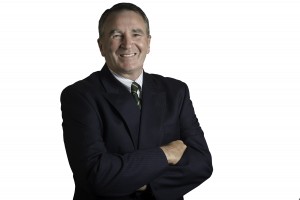 I welcome you and your family to 2014, I hope this will be a prosperous year for all investors. 2013 was the best year for share market growth since 2009.

Some key considerations for Investors in 2014: