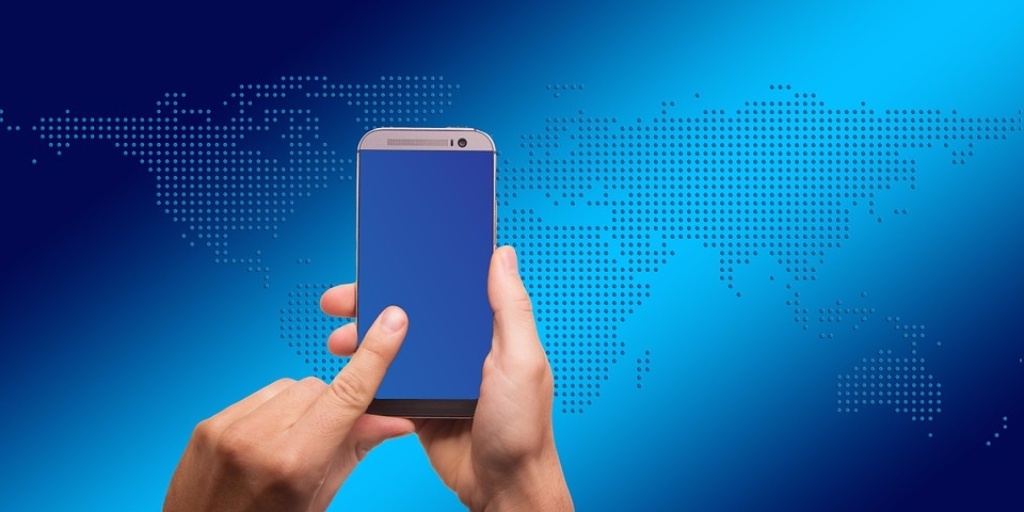 If 2016 taught us anything, it was to expect the unexpected. Britain’s vote to exit the European Union and Donald Trump’s election as the next US President surprised the pundits and markets alike. Markets generally hate surprises, yet in the closing weeks of the year so-called ‘Trump trades’ pushed shares, bond yields and the US dollar higher.

Then, in a not-so-surprising move, the US Federal Reserve lifted rates for only the second time since 2006. At its December meeting, the US Fed lifted rates to a range of 0.5 to 0.75 per cent and forecast three more rises in 2017. This was viewed as a vote of confidence in the US economic recovery and a signal that the global economic tide may be turning.

The Federal Reserve board forecasts US economic growth of 2.1 per cent in 2017 and unemployment of 4.6 per cent. In Australia, the medium-term outlook is also positive but there were hiccups along the way in 2016.

Uncertainty surrounding the US election, Brexit and our own mid-year federal election weighed heavily on the local economy, which shrank 0.5 per cent in the September quarter. This was the first negative quarter since March 2011 and lowered the annual growth rate from 3.1 per cent to 1.8 per cent.

The Reserve Bank has warned that the economy could slow further before picking up in 2017.i Australia’s trade deficit is steadily improving thanks to sharply higher commodity prices. What’s more, the unemployment rate, at 5.7 per cent, remains near three year lows.

One of the big turnarounds of 2016 was the surge in commodity prices. Iron ore almost doubled in price to $80 a tonne, while crude oil rose 45 per cent to US$53.72 a barrel as OPEC and non-OPEC nations agreed to cut oil production.

More expensive fuel is bad news for motorists, but higher commodity prices are a boon for Australia’s mining and agricultural sectors. As these higher prices flow through to inflation they should help pave the way for central banks to lift interest rates to more normal settings. Inflation in Australia is running at an annual rate of 1.3 per cent, well below the Reserve Bank’s target band of 2-3 per cent.

Interest rates on the rise

Australia’s cash rate remains at 1.5 per cent but there are signs that we may have reached the bottom of the rate cycle. The major banks have already begun lifting home loan rates and this trend looks set to continue as mortgage funding sourced from overseas becomes more expensive.

Donald Trump’s election victory also marked a turning point in bond yields in anticipation of his more stimulatory policies. US 10-year bond yields rose slightly to 2.45 per cent in 2016, while Australian 10-year government bond yields lifted to 2.79 per cent after reaching an all-time low of 1.83 per cent in August.

The US dollar has also strengthened against the Aussie dollar, which finished the year at US72.36c after hitting a high of US78c in November.

Global sharemarkets reacted positively to Trump’s promised tax cuts and infrastructure spending. The US market finished the year up 13.4 per cent and Australian shares rose 7 per cent led by the resources sector.

Although housing affordability remains a national issue, the property market shows no signs of a hard landing.

The prospect of higher interest rates and inflation, after almost a decade of abnormally low rates, marks a turning point for global financial markets. There are bound to be setbacks along the way, but the gradual recovery in global economic growth is just what the central bank doctors ordered.

If you would like to discuss the contents of this article in the context of your overall investment strategy, don’t hesitate to call.